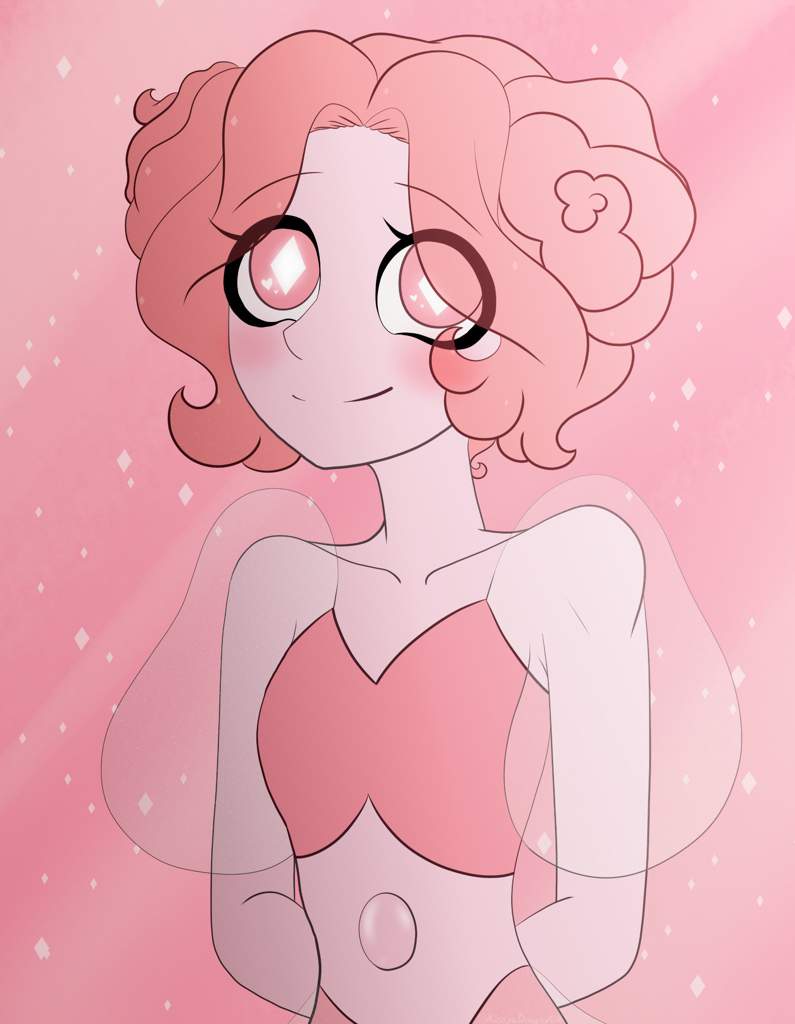 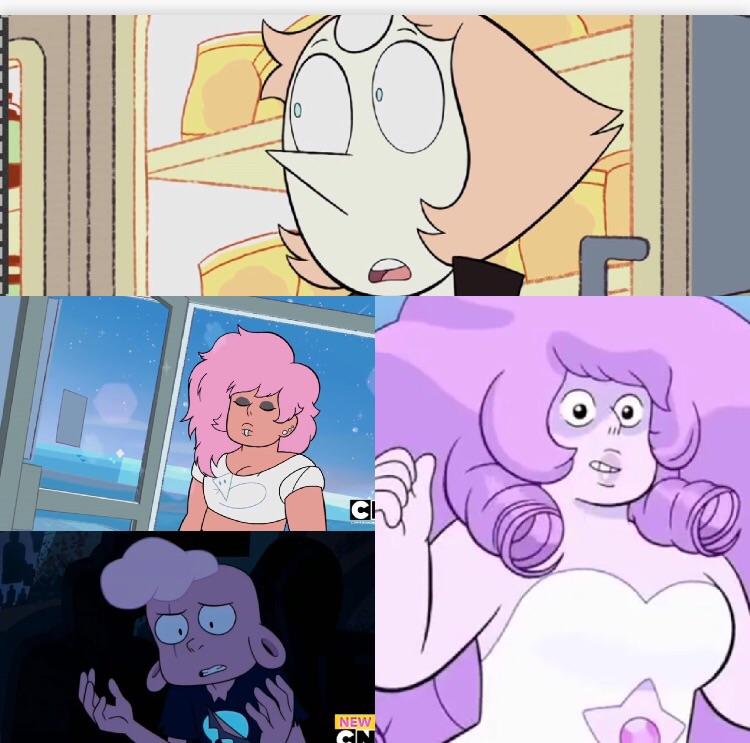 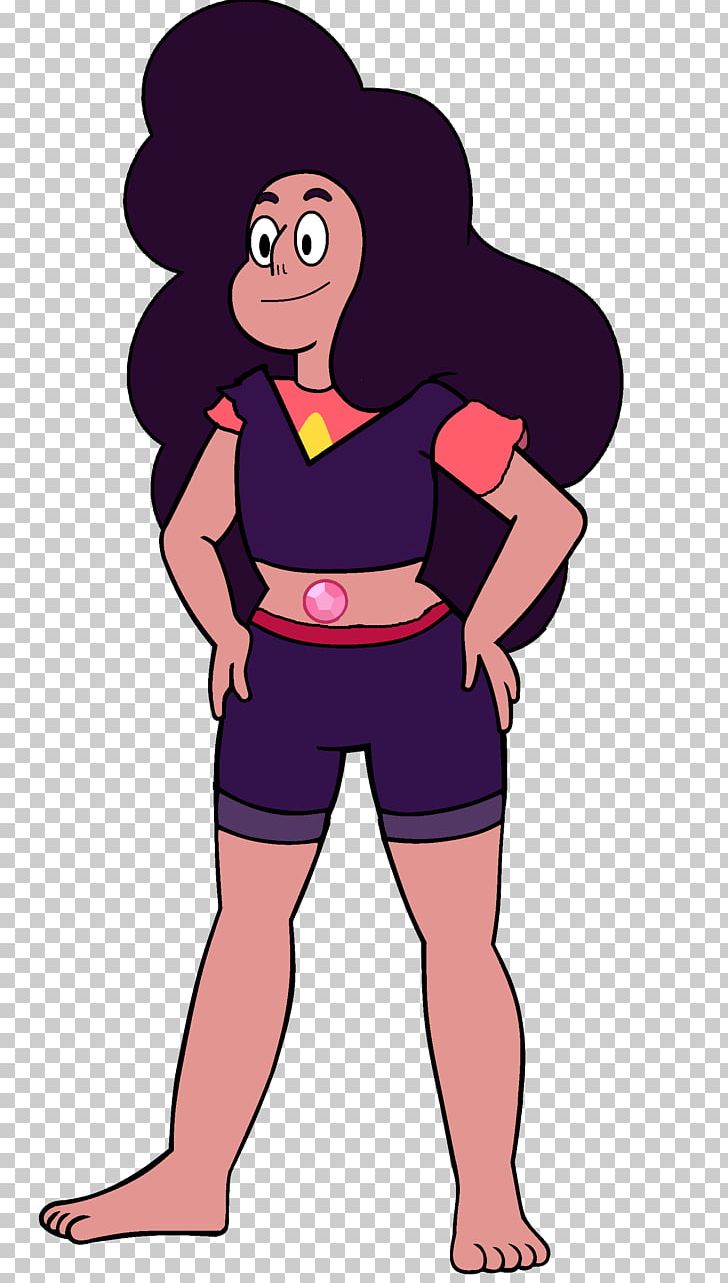 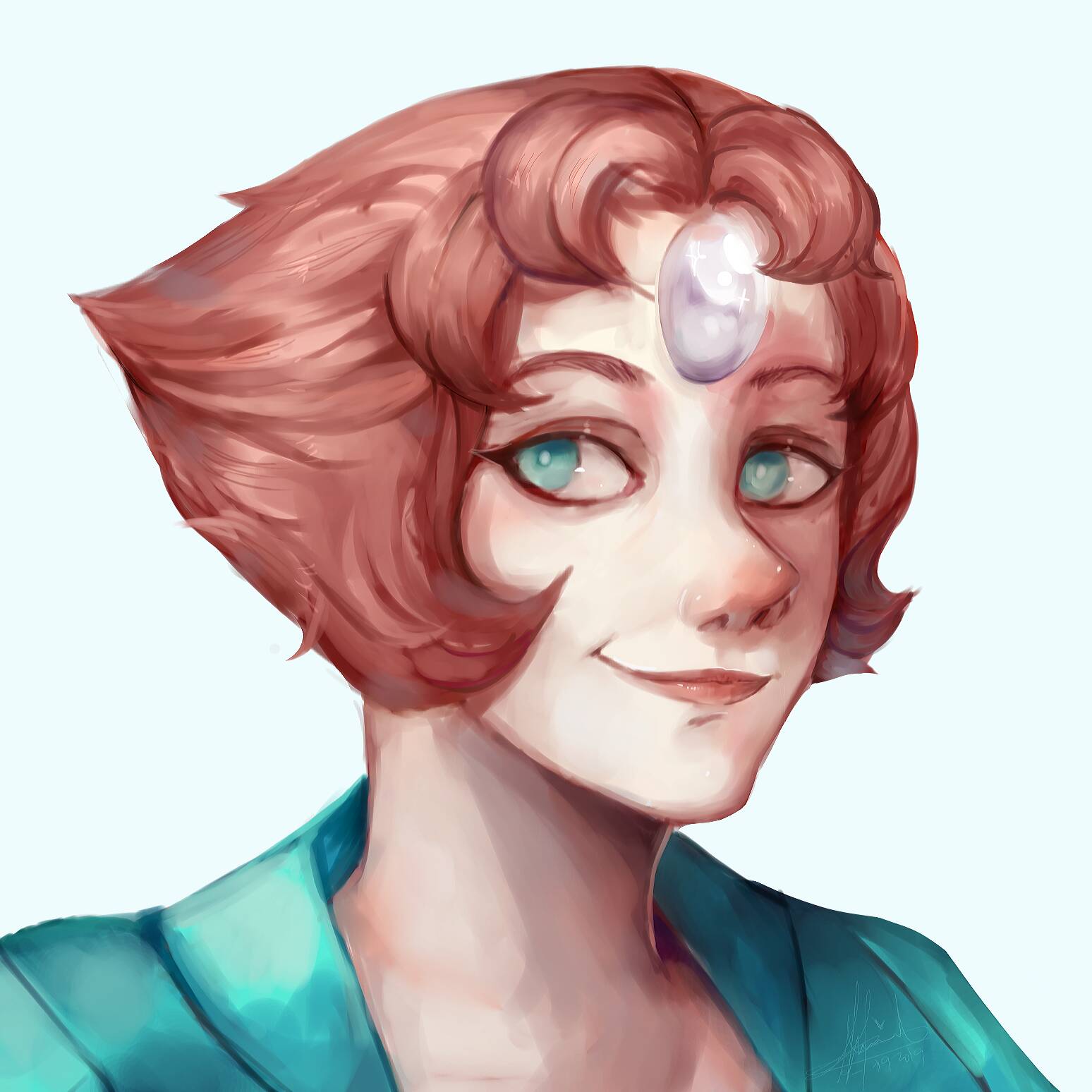 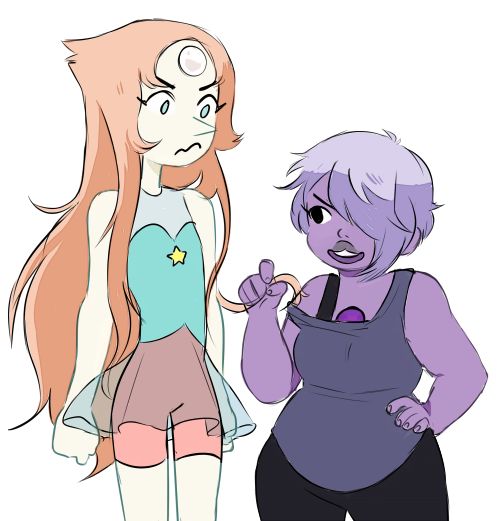 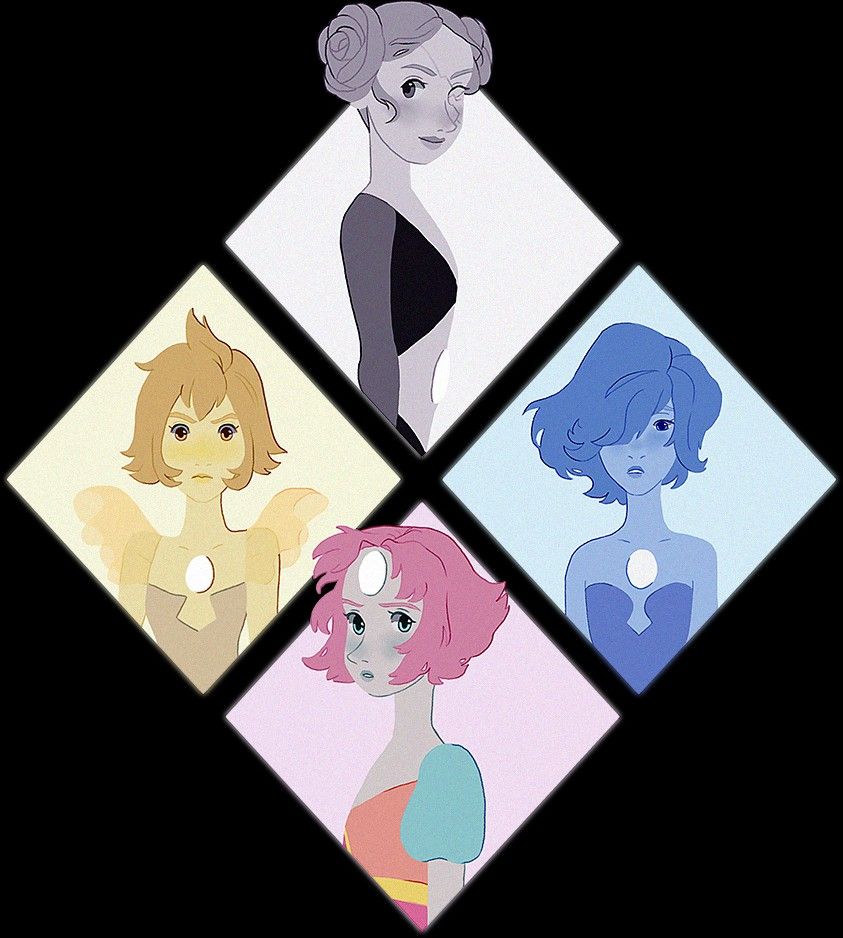 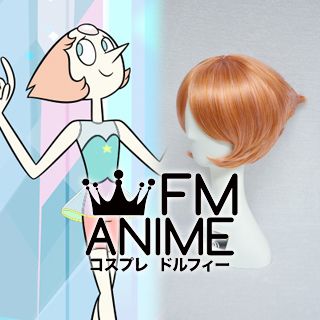 While she fondly reminisces over Pink Diamond, she reveals the crack on her face was Pink's doing, stating Pink hurt her during a tantrum.

She does, however, believe that the Gems are a team and so may not exactly see Garnet as the leader, most likely because she will always see Rose Quartz as leader despite her absence.